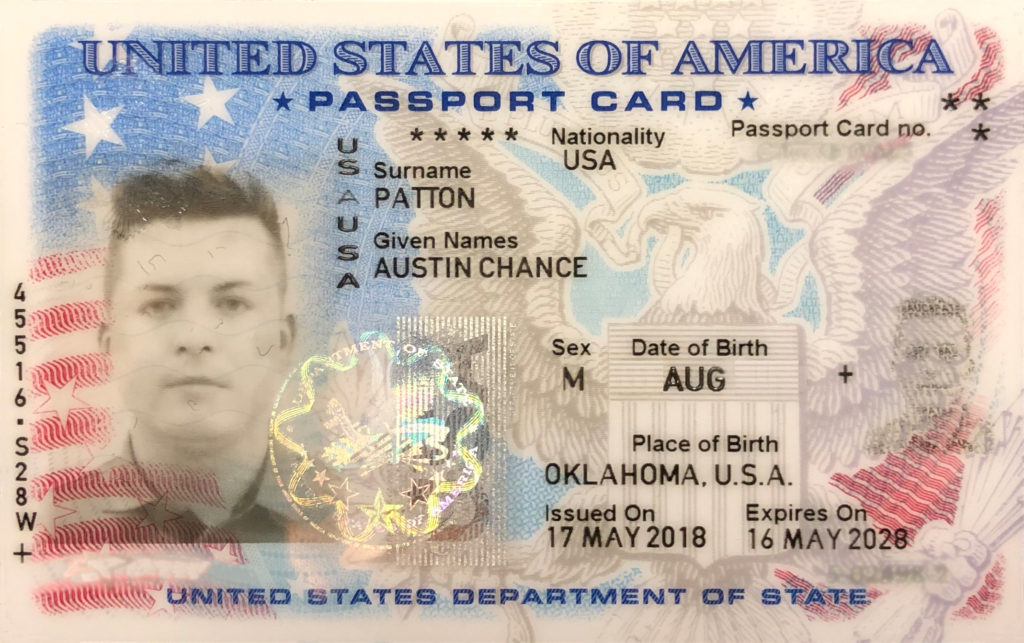 The passport card can be a very convenient travel tool in the right scenario. However,it is important to know the differences between the passport book and card to avoid confusion or mix-ups while traveling. In this post, I will tell you exactly what a passport card is, where you can use it, the benefits of having one, the application process, and other security details.

What is the passport card?

The passport card is wallet-sized, similar to the size of the driver’s license, and made of plastic. The card was designed for the specific purpose of traveling through land borders and sea ports-of-entry. Similar to the passport book, the card is valid for 10 years from issue for adults and 5 years for minors under age 16.

Where can you use it?

As mentioned earlier, the passport card only works for travel via land and sea to specific locations. These specific locations are listed on the back of the card. You can use the card when entering the U.S.from Canada, Mexico, the Caribbean, and Bermuda. Even though ‘the Caribbean’ is listed, some Caribbean nations – including Guadeloupe, Martinique, Barbados, St. Barts, and St. Martin – still do not accept the passport card for entry into their country. Should you be traveling to one of these nations by ship,you will need to check with the state department or cruise line to confirm what documentation you will need.

What are the benefits?

How do you apply?

Similar to passport books, cards have features that mitigate the possibility of forgery – such as specialized fonts, layered art, and holograms. The cards also have a built-in RFID chip, which contains a unique number linked to a record within government databases. When you card is issued,it will come with a protective sleeve that prevents the card from being read when not in use. It is recommended to always keep the card stored in that sleeve. 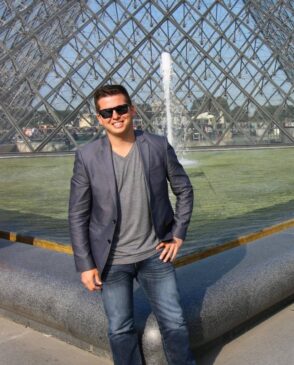 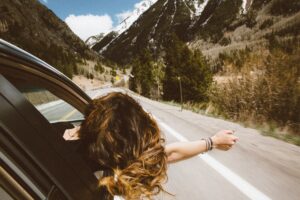 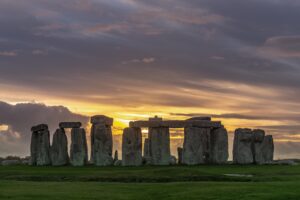 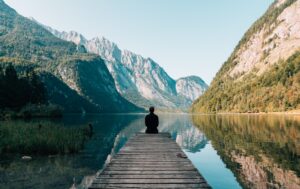 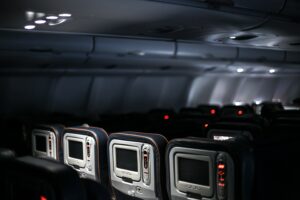 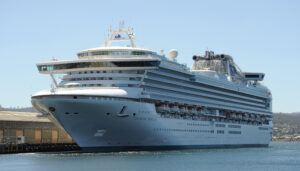 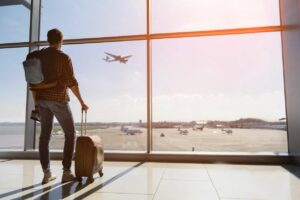